WE ARE OPEN INDOORS, CARRYOUT & DELIVERY! 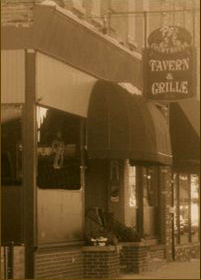 In 1870, a small farming town in northern Illinois nearly burned to the ground. This was Sycamore, Illinois. The fire almost destroyed an entire city block before its extinction, and even today it’s thought of as Sycamore’s most horrific disaster. Soon afterward, Sycamore began building, and in the midst of this reconstruction our building was founded. Hoyt and Rodgers was completed in 1871. It remained a dry goods store until 1940. The dry goods business gave way to another in 1940. Hoyt and Rodgers was converted, then, into a pool hall where town folk could “shoot some stick.”

And by 1950, Bergie had moved his “tap” to this location from another, at 205 W. State, directly across the street. Boone Lewis bought Bergie’s Tap in 1967, and his tavern was known throughout Sycamore as, simply put, “Boone’s.” Both Bergie’s and Boone’s Tap attracted the hunting and fishing crowd. Both establishments sold hunting and fishing licenses at the bar. It was one of the last bars in the State of Illinois where you could purchase fire arms, ammunition, and alcohol in the same location.

The building’s second floor, in 1892, was home to Sycamore’s first public library. It remained as the public library until 1904 when it moved to its current location, one block from here. Also, at different times throughout this building’s long life, the second floor was used for offices and, at one time, even a boarding house. It’s currently home to Marilyn’s Majorettes State Champion Baton Twirlers, a highly decorated organization that has been practicing upstairs since the 195O’s.

The basement was once the headquarters for the Sycamore Suns, a semiprofessional baseball team, active in the 195O’s and early 1960’s. Also, rumor has it that some of DeKalb County’s most raucous high stakes card games were dealt downstairs.

After purchasing the tavern in 1994, John and I ventured across a few surprises during renovation. For instance, the original tin ceiling was covered by a drop-type ceiling, the back bar, an old cigar humidor, was found covered in a back room–it was allegedly given to Bergie to pay for someone’s hefty bar tab–and much of the original woodwork and railings were discovered throughout the building. We’ve added a few pieces of our own, antiques from former courthouses, and old Sycamore pictures.

We’re very proud of our building, its history, and its role in the center of our town. We hope you enjoy yourselves and feel welcome. 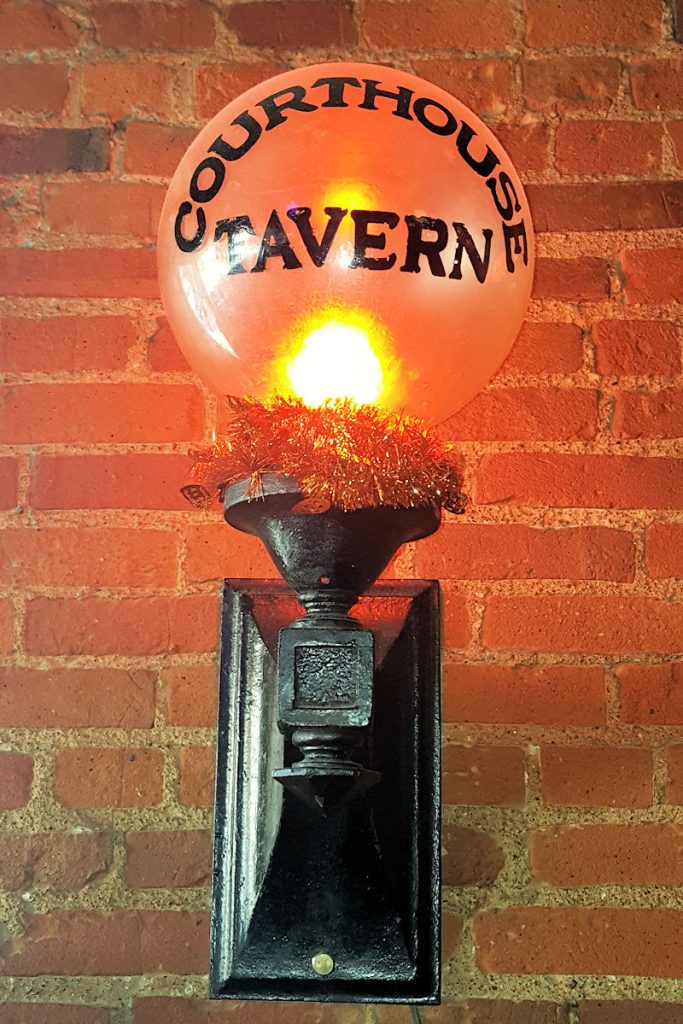 Join our mailing list to receive the latest LIVE music lineups, Burger & Flatbread of the Month features as well as special events.